The holiday season is here and are you planning for an exciting trip to Paphos? If so, don’t miss this write up. Paphos which is located on the South – West coast of Cyprus, is the ideal holiday destination for families. The city is rich in history and culture, is a gem of Western Cyprus. This town has a bunch of great historical attractions too. Here are some of the top-rated tourist attractions in Paphos.
1. Beaches
If you love sun, sand and sea, you’ll definitely love Paphos. Lara Beach is the number one beach spot in the area - and rated as one of the best on the entire island. On the east side of town is Alykes Beach with plenty of good facilities. For a less crowded beach, you can visit Kissonerga Bay.

2. Aphrodite’s Rock
Aphrodite’s Rock is located off the shore along the main road from Paphos to Limassol. Named after the Greek Goddess of love and beauty, Aphrodite – it is considered as the birthplace of Aphrodite makes it a popular tourist location. She herself chose this rock as the ideal location to begin her life as a mortal.

4. House of Dionysus
House of Dionysus has mosaic pavements and is among the finest to be found in the Mediterranean and is the top tourist attraction in Paphos. It depicts scenes from Greek mythology depicting the triumph of Dionysos with the God in a chariot drawn by leopards.

5. Paphos Archaeological Park
History lovers shouldn’t miss Paphos' Archaeological Museum, which contains an extensive collection of finds from excavations in the local area. You can find a display of Cypriot antiquities from the Neolithic Age up to Ottoman times.
Make sure you visit these top tourist destinations in Paphos and make your holiday an unforgettable one. 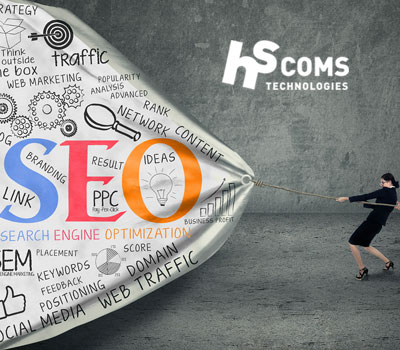 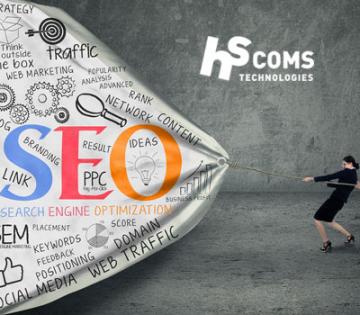 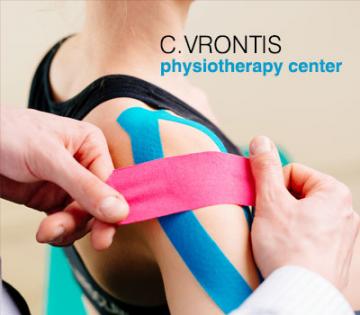 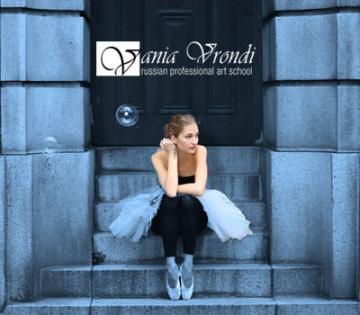 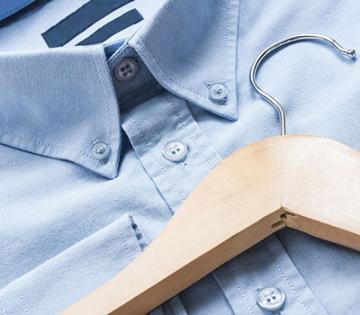 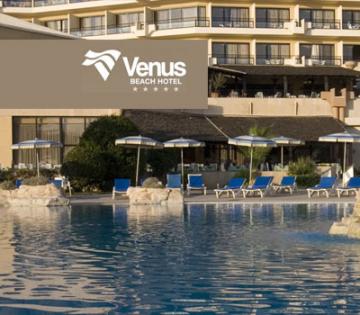 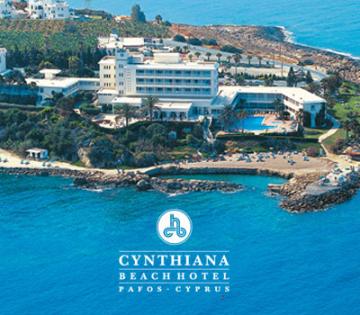